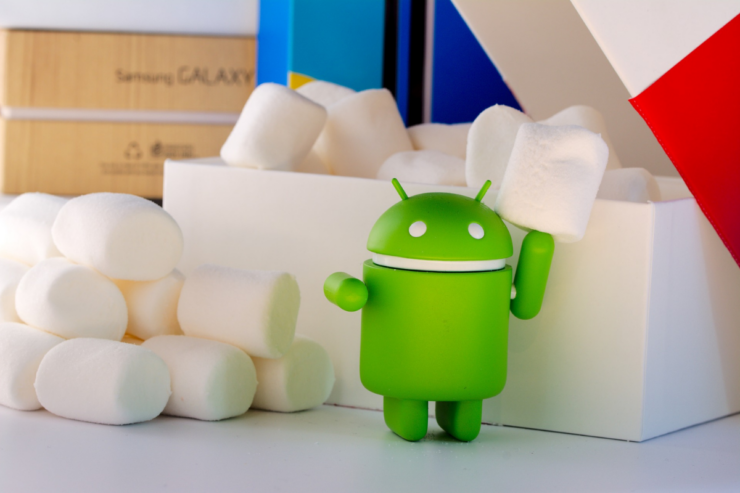 Have you ever wondered why the same apps look different on iOS and Android phones? It is because brands and ideologies differ in the two systems, and therefore their operating systems including app development function differently. Both platforms feature UI design features that have become synonymous with the brand.

In general, Android and iOS are like two faces of the same coin, but shifting from one side to another is not very easy. Both these platforms have different requirements, so your app must fulfill these conditions to get published on the app stores. Below we have compiled a list of what’s the difference between iOS VS Android apps.

As compared to iOS, Android has a relatively high degree of development complexity. App development for Android takes about 30 to 40% more time than iOS.

Expense is a major factor that people consider. In this regard, iOS is more expensive than Android. This is because the development of iOS requires more testing time than that of Android. It is for this reason that Apple phones are more expensive.

Apps on iOS and Android are also different when it comes to button styles since iOS app buttons follow a flat design pattern, and as a result, support title cases. Android applications follow the Material Design standard, which means that they always use uppercase and have buttons with a shadow.

When it comes to security, Android is not as reliable as iOS. That’s the reason why you are spending too much on iOS. Its high-level security makes it worth the money.

Although Android has a fast mean download speed, iOS has a much faster speed than Android.

This is the app’s homepage. The iOS interface consists of 2 to 5 horizontally positioned icons across the bottom of the screen, whereas Android interfaces have a wide variety of icons.

These are secondary options we can access on the app. IOS users find these options under the more tab in the global navigation bar. Android users access them by pressing the hamburger menu at the top left corner of the top navigation bar.

Back navigation leads to the proceeding menu from the second tab to the main menu or any succeeding tabs to proceeding tabs. iOS users will access these tabs by pressing the “back” button on the upper left corner or by sliding their fingers from left to right. On Android devices, the back button appears at the bottom of the screen.

Which One is Better for App Development?

The choice of platform depends entirely on the user. The user possesses the vision to decide which is the most appropriate for his organization.

For instance, the number of Android users may be high due to its low cost and easy use, but the quality, reliability, and durability of iOS devices are unbeatable. Therefore, choosing the right platform that best suits your needs is the way to go. As outlined above, you have both advantages and disadvantages, so make sure to pick the one that best satisfies your needs.

Which Provides a Better User Experience?

The answer to this question is again subjective. For some, iOS is better than Android, and for others, it is vice versa.

The Android operating system is a lot easier to learn than iOS. Moving from Android to iOS may seem overwhelming. However, once people become familiar with iOS, they believe it is better than using the same app on Android.

Android apps generally have a lower return on investment than iOS apps. According to the revenue source (the method of monetizing the app), iOS apps are more likely to charge users for downloading them and for making in-app purchases. In contrast, the majority of Android apps are free to download and monetized with advertisements. 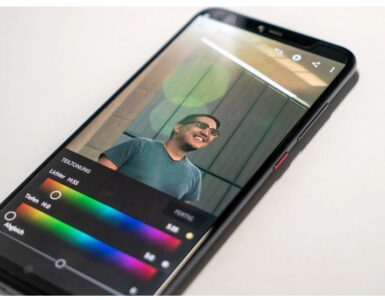 The 3 Best Photo Editing Apps for Android and iOS

Struggling to create attention-grabbing visual content for your social media? Well, doing some creative photo editing can be a superb way to get more out of your photos.  Here are the 3 best photo editing apps that can... 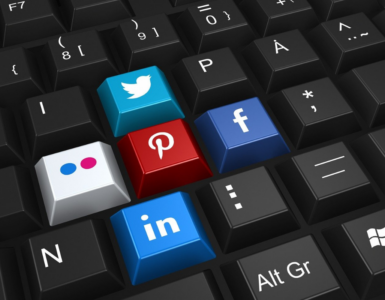 A Beginner’s Guide to Web Apps

Web-based apps are not the same as the desktop applications we install on our computers. Today, with the widespread use of gadgets, from computers to tablets, laptops, mobile phones, and tabs, these applications are... 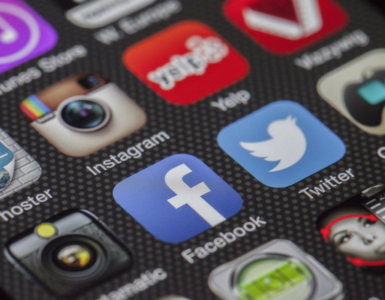 5 Most Popular Social Media Apps You Should Know About

Social media has taken the world by storm since 2005. More people than ever want to connect to the far reaches of the globe. And social Internet has evolved into the world’s largest community-building platform. It...